Injured Fisherman Returns to the Water 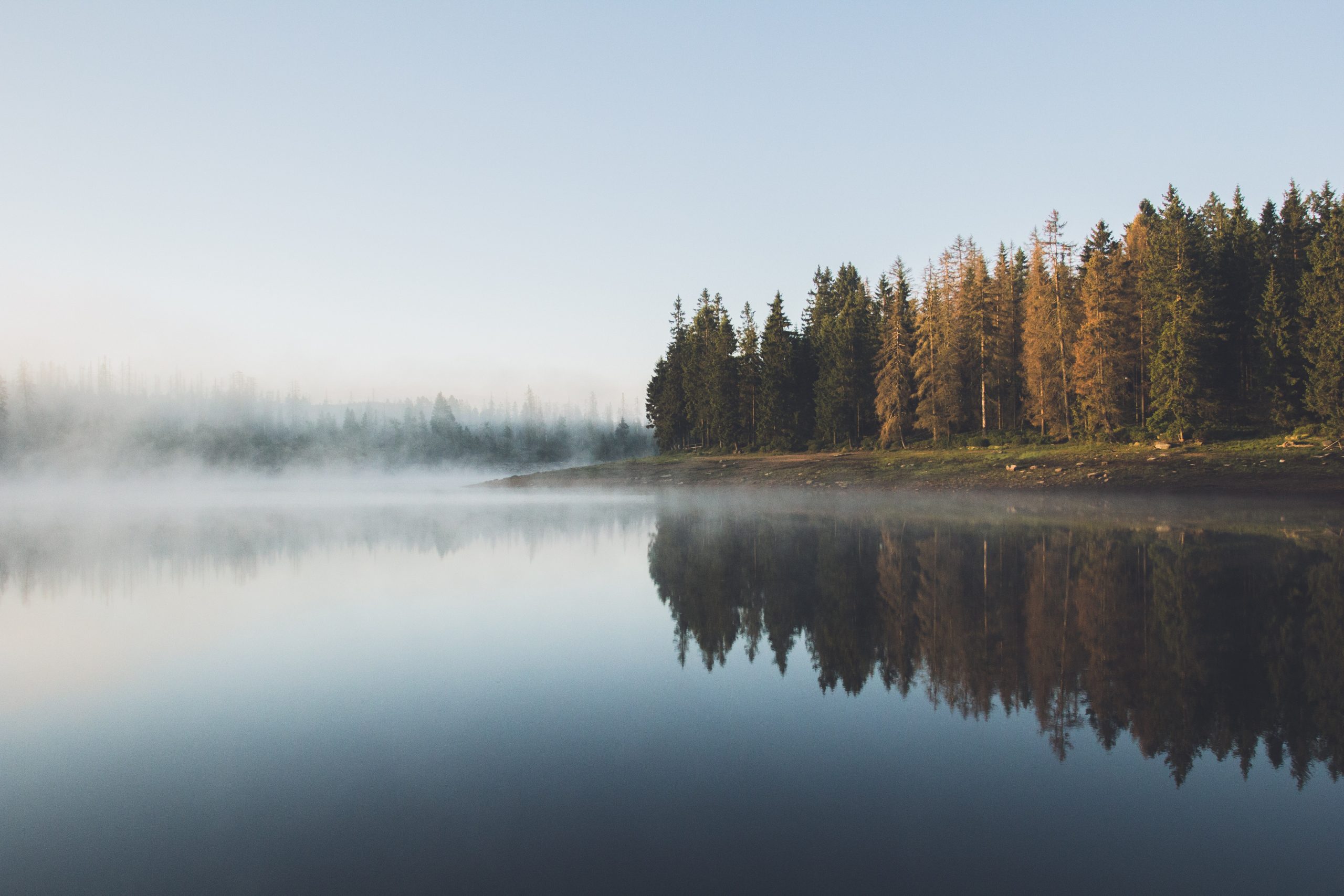 “I feel very lucky to be alive.”

There’s not much that Dan Meyer loves more than being out on the water. A Wisconsite, he and his wife spend half of their time in Hayward just so he can spend his days on his boat.

But a tragic car accident in May 2019 shattered their idyllic lifestyle. With a broken back, seven broken ribs, and a broken femur, Dan laid in a hospital bed for 72 days, unsure of what the future would hold.

“Following the accident, a buddy visited me in the hospital, asking about getting the boat sold. Without hesitation I told him, ‘Just you wait – I’ll be back on the water by the fall.’”

He wasn’t back on the water by the fall. More than two months in the hospital, followed by eight months in a wheelchair left Dan weak but undeterred. With the help of physical therapy and his mind on the water, he soon stood again for the first time in almost a year and began walking.

“I was determined to get back to the lake life.”

But when he finally got back out there, Dan found lake waves getting to him. Instead of eight hour days, he was down to only four. And those two foot rollers were harder and harder to handle.

He was in the midst of that struggle when he met Tammy Koller from Smooth Moves. At a Minneapolis Boat Show, he confided in her about his predicament and Tammy informed him he was the perfect candidate for the seats. Not a week later, he had one installed in his boat.

“100% wouldn’t have been back on the water without them.”

Smooth Moves Seats help alleviate neck, back, and joint pain by taking the impact of waves. These seats have been tried and tested by professional anglers and shipped across the U.S. (and Canada) to users who can’t believe they boated without them.

Because he’s not as mobile as before the accident, Dan relies on the accessibility of the Smooth Moves Air Boat Seat Suspension System. It’s easy to manipulate and he can adjust it whenever he wants. He has the Ultra Suspension System installed on his passenger seat so his buddies can enjoy the comfort too.

He reminds his fellow boatlovers:

“You don’t have to have endured a tragic accident to invest in these seats. Every fisherman has back fatigue being on the lake”.

Now, Dan is on his boat for hours almost every single day, soaking in the sounds of the loons, spotting majestic eagles, and spending time with his beloved body of water. Dan’s love of the lake and his appreciation for Smooth Moves is palpable.

“It’s brought me back to my true love.”

These days, he even takes his physical therapist out to fish.

If you live in Alaska, Hawaii, or Canada please call 888-583-2701 extension 1 for your personalized shipping rate.